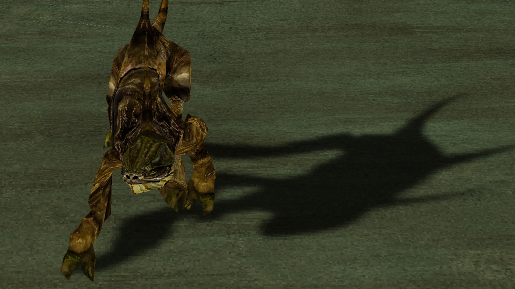 Despite the fact that he’s just had a baby, PV core team member Andy Zupko has been as prolific as ever! First of all he Integrated the Effects branch into Great White, then swiftly followed up with a fog filter, LOD system, and a modifier set.

Without pausing for breath, he reworked his algorithm for dragging objects in 3D (actually very tricky to map a 2D mouse onto a 3D world).

And finally, he’s reworked his impressive shadow casting system, (with only the most minor of help from myself on a gouraud shader glitch). See his blog post for the full explanation.

2 replies on “Real shadows in Papervision3D”

simply amazing! how does he do it!?!?

Dude this rocks. I think I love you!