I regularly appear at “nerd” comedy shows (such as An Evening of Unecessary Detail) and conferences, and I have my own 1 hour show Hacked on Classics

A highlight in 2018 was Robin Ince and Chris Hadfield’s Space Shambles at the Royal Albert Hall. I recreated class arcade game Lunar Lander with a massive laser, and invited Apollo Astronaut Rusty Schweickart on stage to play it with me! 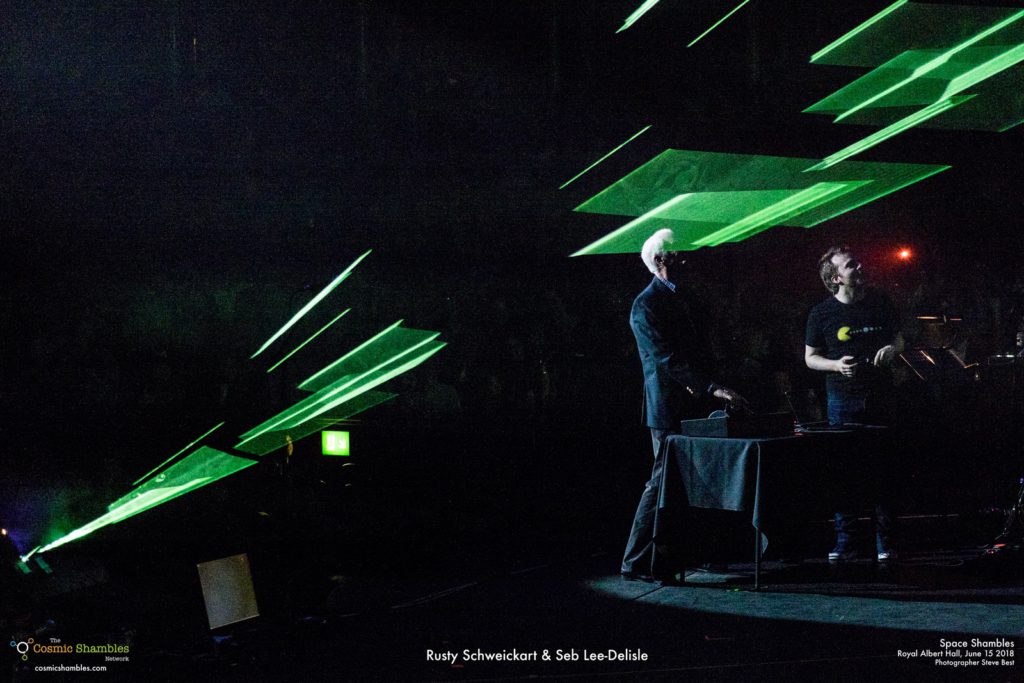 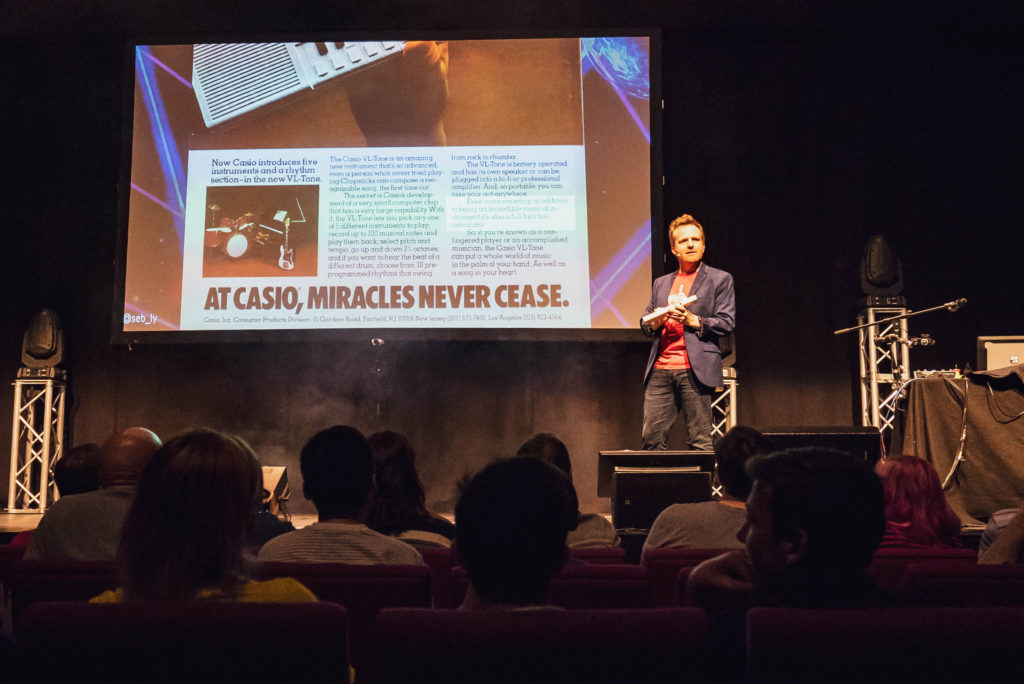